Taiwan is located on the Circum-Pacific seismic belt --- the most active seismic region in the world. Preventing severe losses of lives and properties caused by large earthquake is a major concern for the people in this region. The Taiwan Strong Motion Instrumentation Program (TSMIP) was initiated by CWB in 1991 to monitor ground motions at over 680 free-field stations around Taiwan . Once a major earthquake happens, all the records of ground motions from TSMIP provide useful information for the operation of hazard mitigation. The ground responses monitored by seismographs reveal the characteristics of ground motions in different geological conditions, and these can be used to improve the design spectrum and the current building codes.

This project was established by CWB and NCREE in 2000. The central component of this project is the collection and dissemination of high quality subsurface data obtained from seismograph station sites. Soil profile characteristics are determined by subsurface investigation and field/lab testing program. 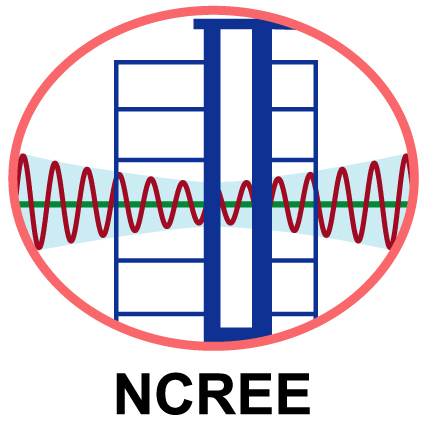